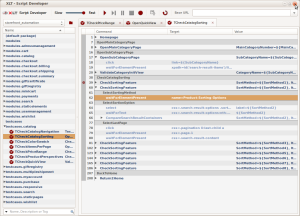 Today’s article can be seen as a survey reflecting our thoughts on web test automation in general. It basically lists personal experiences that we were able to gain in customer projects or conclusions that we arrived at in recent discussions on this topic.

Feel free to use these ideas and thoughts as input for your own discourse on test automation, whether it is about starting it, keeping it running, or just questioning it every once in a while.

We do not claim that this is the only way of seeing things, so as always we are more than open to new input, arguments, or just a simple “Nah. Never!”.

Note that some of these thoughts are directly related to web UI automation – just in case you can’t match locators, CSS, or XPath to your current automation problem.