Early in 2013, we compiled a personal list of relevant software testing trends. Having received great feedback on this, we would like to add a couple of other interesting aspects today.
END_OF_DOCUMENT_TOKEN_TO_BE_REPLACED 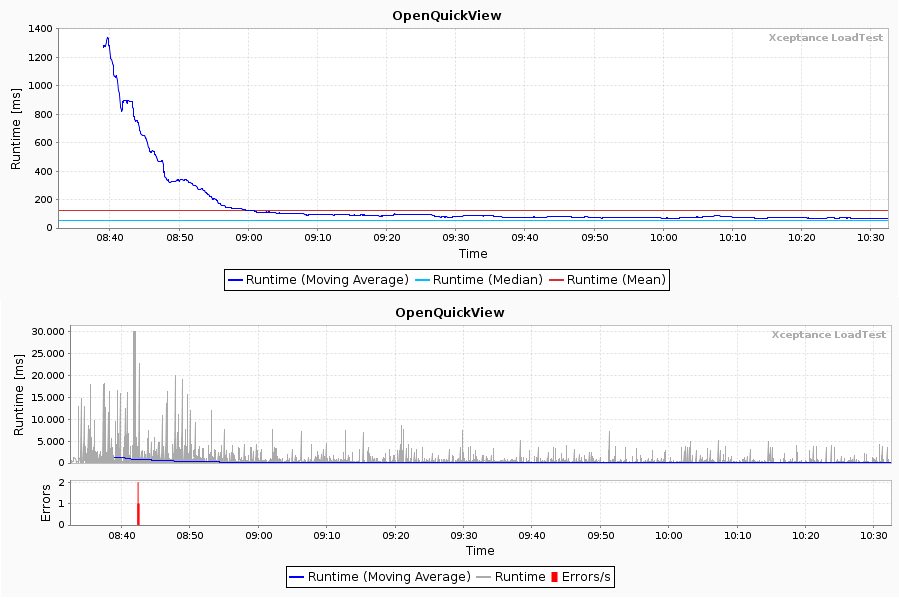 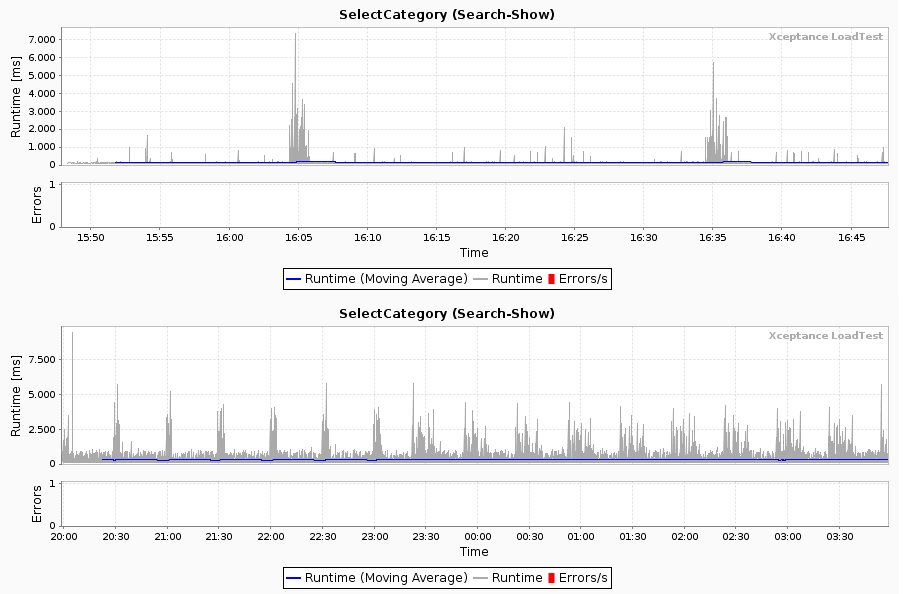 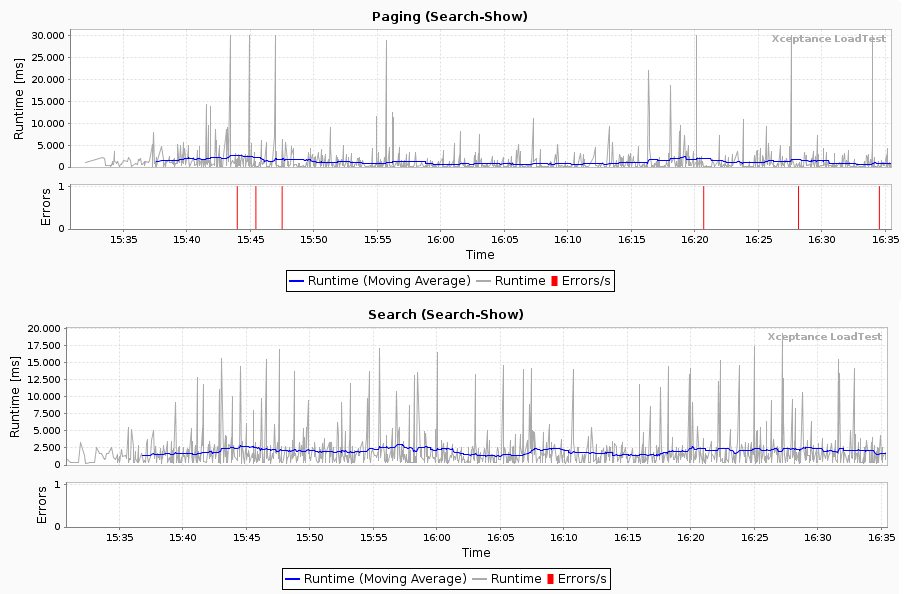 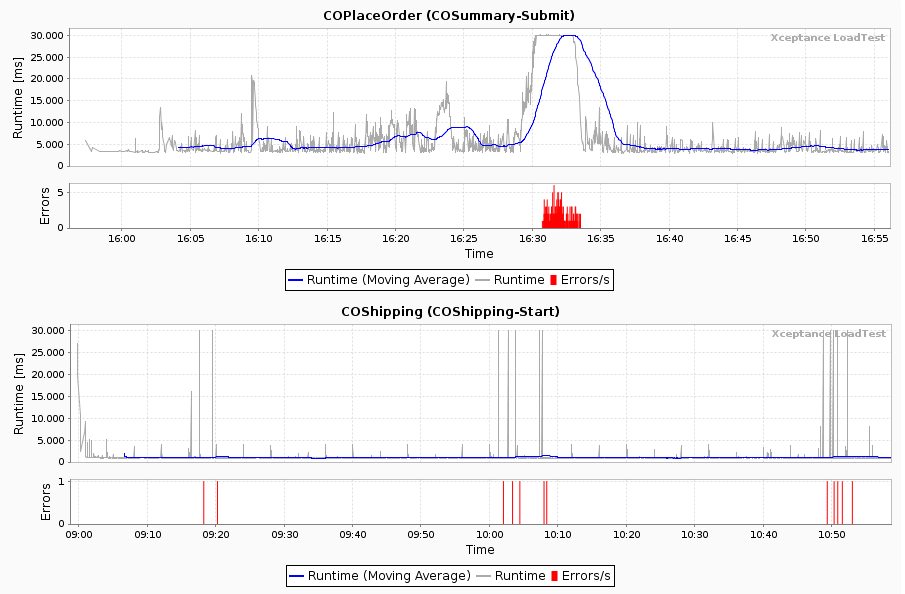 Today, we released XLT 4.0.1. This is an minor update to XLT 4.0 that fixes five defects. Additionally, it provides some documentation enhancements. You can download the release from here: https://lab.xceptance.de/releases/xlt/4.0.1/. At the same location, you will find the documentation as well as the release notes.

We just released Xceptance LoadTest 4.0. This release of our load test software got some really nice feature enhancements to make your regression testing easier. So we stick to our general software approach: One tool for regression and load testing. One set of scripts for both purposes.
END_OF_DOCUMENT_TOKEN_TO_BE_REPLACED

If you want to stay in touch with cutting-edge technology in terms of scalability of databases, high traffic sites, and large storage volumes, you should read these two articles on the new hstack.org blog.

Cosmin Lehene wrote two excellent articles on Adobe’s experiences with HBase: Why we’re using HBase: Part 1 and Why we’re using HBase: Part 2. Adobe needed a generic, real-time, structured data storage and processing system that could handle any data volume, with access times under 50ms, with no downtime and no data loss. The article goes into great detail about their experiences with HBase and their evaluation process, providing a “well reasoned impartial use case from a commercial user”. It talks about failure handling, availability, write performance, read performance, random reads, sequential scans, and consistency. 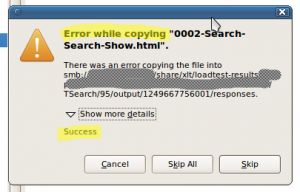